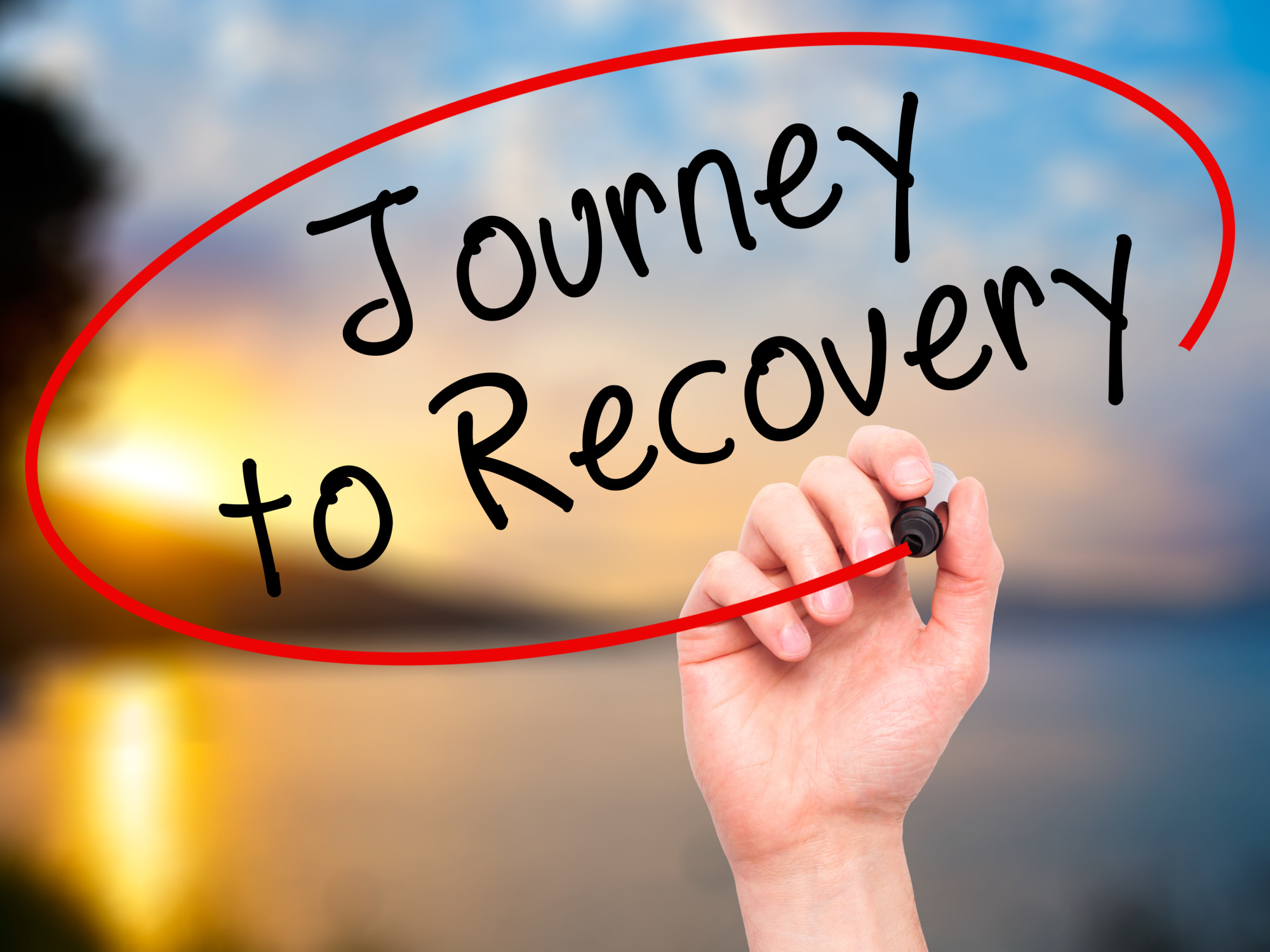 When there's nowhere left to turn and someone struggling with addiction knows they need a helping hand, they often turn to the rooms of AA. There, they'll find welcoming handshakes, a lack of judgment, and similar souls battling tricky terrain.

As the days go by, someone who's ready to put the bottle down will be given the right tools to help them succeed in AA recovery. A thorough review of the Big Book takes place, a sponsor calls somebody home, and AA coins are given to celebrate important milestones.

It may not seem like much, but having a way to memorialize triumphs along the road to recovery creates a special memory in an important community. Someone's first 24-hour coin is, perhaps, the most significant chip they'll ever receive. But, as the journey goes on, the fulfillment continues and here's where it all began.

The History of AA Coins

The history of AA is rich in testimonials of personal battles fought and victories won (when it seemed like all was lost). Interestingly, though, the genesis of the AA chip system is a little bit hazy. Here are three legends that are popularly touted:

A group in Elmira, NY often stands out as one of the earliest groups to mark sobriety with chips. Their practice can be traced back to 1947.

This makes them a viable possibility for where it all began because AA was instituted in 1935. It may have taken about a decade for a group to come up with the wonderful idea of hallmarking milestones with sobriety coins.

If not New York, then Indianapolis, Indiana is another possibility. There's record of a letter written by someone named Doherty S. to Bill W., the co-founder of AA. In it, they mention that their group gave out tokens or sobriety chips to its members who were celebrating achievements throughout their recovery.

Another powerful testimony comes from Sr. Ignatia, a nun who worked at St. Thomas Hospital in Akron, OH. She gave Sacred Heart of Jesus medallions to newly-released patients who were about to begin their lives again, sober.

The medallion symbolized their commitment to sobriety, God, and recovery as a whole. However, there was a stipulation; anyone who was about to pick up their first drink again had to return the medallion to Sr. Ignatia.

So, there wasn't quite as much of a progression there as there is today because patients were only given one medallion, but the meaning may have been established with her. Take your sobriety seriously, consider it daily, and always aim to do the next right thing.

The Symbolism Of AA Medallions

AA tokens come in many shapes and sizes. Typically, they're about the size of a poker chip. Certain colors can denote certain days, months, and years of sobriety.

You'll also come across different materials. Perhaps a six-month chip will be plastic, but annual chips tend to carry a little more weight in metal and significance.

On an AA medallion, you'll notice a few details. First, there's a circle within a triangle. The triangle represents three legacies: unity, service, and recovery.

That is, members come together in unity to support one another's road to recovery. When appropriate, they're advised to serve others in some capacity, either in the community or within the rooms. And, of course, the overarching legacy is continued recovery.

Inside the circle denotes the amount of time sober. As you attain those heftier metal medallions, you're typically celebrating annual anniversaries. These are often denoted in roman numerals.

"To thine own self be true" is often inscribed around the triangle, as well. This means that recovery looks different for everybody and it's important to respect each person's process.

Once you flip a coin over, it's common to see the Serenity Prayer. Many meetings are closed with this prayer and it's displayed on a medallion as a reminder of these words:

God, grant me the serenity to accept the things I cannot change, the courage to face the things that I can't, and the wisdom to know the difference.

Counting The Days: Your Road to Recovery

Before you hit the one year mark, you'll likely see plastic or aluminum AA chips awarded with enthusiasm at each meeting. Certain groups may vary, but here's a typical breakdown of the chips you'll receive at each benchmark:

As you approach the one year mark, get ready to receive a more substantial medallion. These are the AA chips that often display the circle in the triangle, with a roman numeral denoting your time.

These annual chips can be personalized in many different colors and designs, but the premise remains the same. You've hit a major milestone in your road to recovery and, now, you can memorialize it with a beautiful chip to carry around as a reminder of your strength.

AA Coins: Our Commitment to Your Sucess

We want to stand with you as you create landmarks of your successes. AA coins should be personalized to mark your unique journey. This is one of the most important moments in your life and it's no understatement to call it miraculous.

So, why not purchase medallion coins that speak to who you are or purchase something special for a loved one coming up on a major anniversary? Here at Pass It On, we're your recovery shop for medallions, coins, Big Book covers, and more.

Feel free to browse our library, too. Perhaps a special edition of the Big Book or a small reminder filled with Daily Reflections will be the perfect addition to days spent under the light of a higher power.